John Bethell of Able Bodied Press has transitioned fluidly from one endeavor to another. The translator turned chaplain turned printer has an engaging personality that speaks volumes (and so does he – John is fluent in four languages!). From working with the FDNY as a chaplain to translating Arabic in service of the U.S. Navy, John found the wonders of printing on his Kelsey his true calling. We stopped in with the ever-humorous printer to get the ins and outs of his printing world. 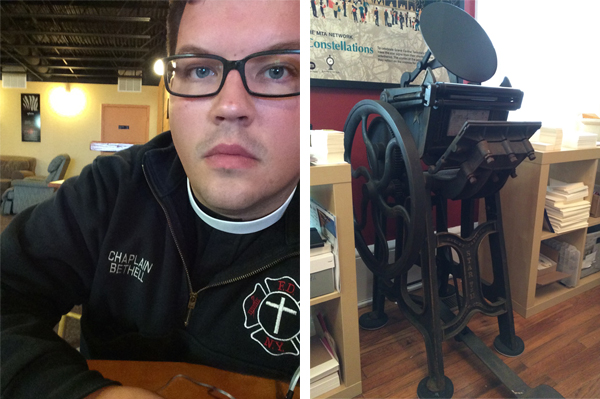 TRANSLATION INTO PRINT My name is John Bethell and I was born and raised in New York City. I’m an Episcopal priest by trade who is spending some time away from regular church work. I was an FDNY chaplain for a few years and now work with the Clemson Fire Department in North Carolina. I’m the uncle to a beautiful set of twin boys who just turned one: Roman and Jude. 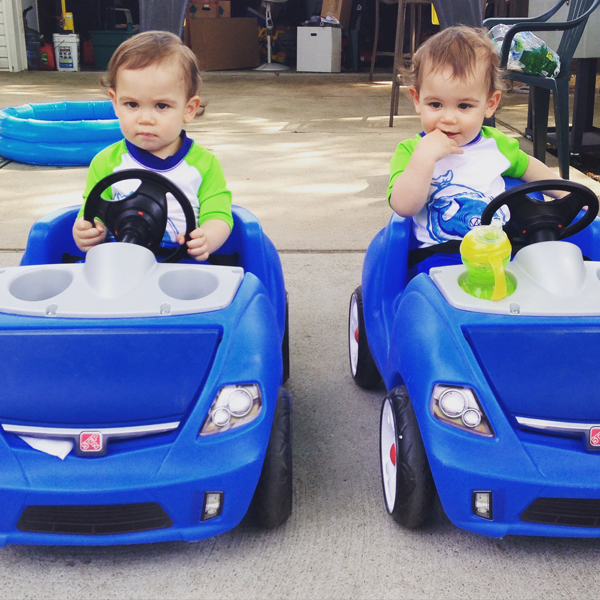 I spent five years in the Navy as an Arabic translator and I miss it a lot. I’m looking at going back.  I’m also fluent in four languages: English, Spanish, Arabic, and American Sign Language. I’m prevented from getting too boast-y about it by reminding myself that I can’t pass a math test or spiral a football. But I do love language.

LAUNCH INTO LETTERPRESS I went to I.S. 72 on Staten Island (we number our junior high schools there) and Mr. Sprague taught graphic arts. We set and printed our own business cards and notepads and it was amazing. I printed for a bit in high school and then stopped for years. When my sister got engaged, I realized it would be a cool time to relearn the craft and bought a rusted out Kelsey Excelsior on eBay. It’s been a great way to feed my latent introvert.

PRINTING IN THE PALMETTO STATE My dining room has been converted into a print shop – I had to once I picked up the Rear Admiral (on account of his one star). I live in the foothills of the Blue Ridge Mountains in South Carolina. Clemson is a great town where football reigns in the fall, if you’re into that sort of thing. Otherwise, we’re not far from the Appalachian Trail. 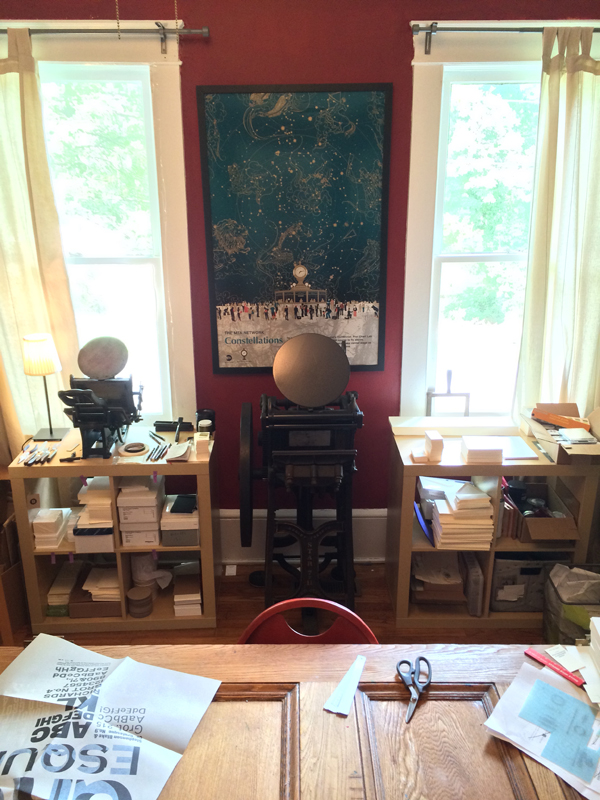 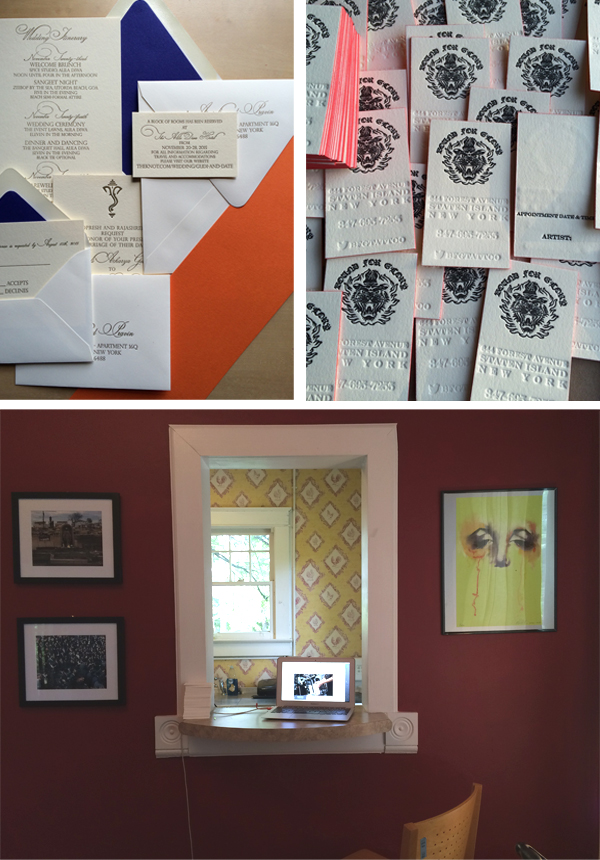 DESIGN FOR PRINT I mostly just print! I’ve been printing full time since February 2015. It had been a hobby for a while. To be honest yet diplomatic, I was working in a place that wasn’t the healthiest fit for a number of reasons. I left my full time job and have a pretty decently-stocked print shop in my house. It’s been great.

SHOP TIPS I’m most productive cranking Wu Tang while I work. 36 Chambers has gone triple platinum in my shop. Try it. Oh – if you include trivia in the comments on your Boxcar order, you might get a reply on your plate when it arrives. Might. 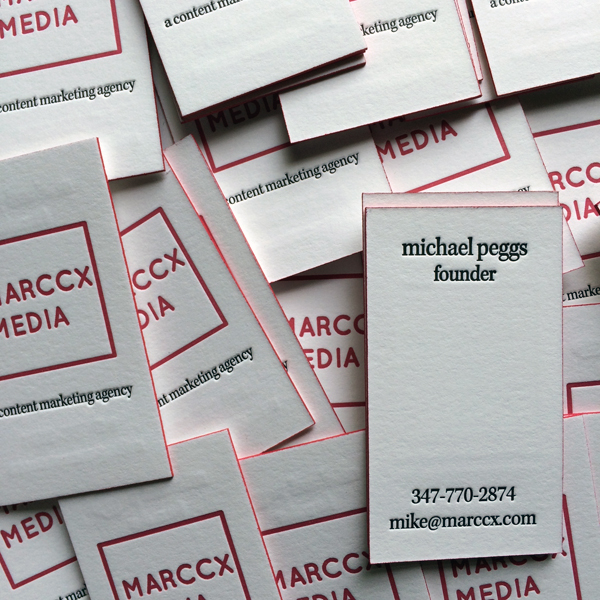 THE CREATIVE PROCESS  It’s real tough to get momentum without getting distracted and my least favorite part of printing is cleaning the press even though it only takes a few minutes. Once the press is clean, I can go for hours. It all hinges on having a clean press for me. And there’s the Wu Tang part of it, too. 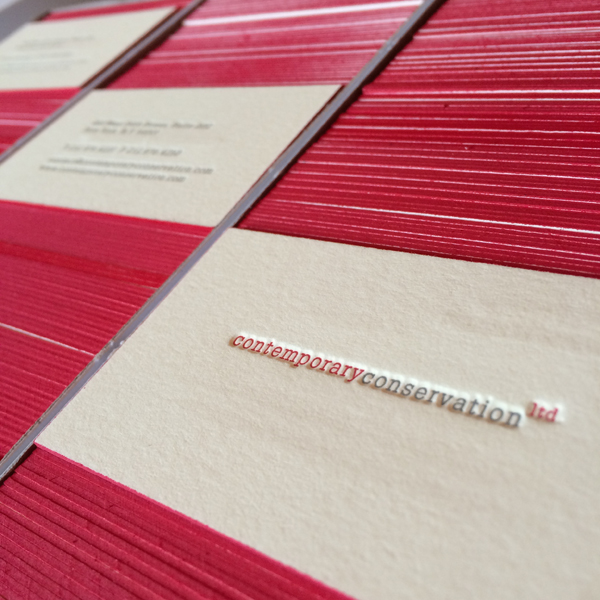 PRINTING FEATS  It’s simple, but I bought a run down Kelsey Star and the runners were in pretty rough shape. Getting my roller gauge right where it needed to be was cause for celebration. The other would be when I finished my sister’s wedding invitation set. It was pretty basic and didn’t turn out exactly how I wanted it to in my head, but I was pretty proud of it.

FAVORITE INK COLOR + TYPEFACE What a question!  It’s like asking me my favorite Veep or Arrested Development episode — tough to narrow down. My favorite typefaces are Caslon and Porter Sans Block. Caslon’s the first typeface made for English and the Declaration of Independence was set in it. I think it’s got a neat pedigree and it’s pretty solid and classy. Porter Sans Block by Finck is just great fun to work with and look at. My favorite ink colors are Marian Blue (285U) and this yellow green over by 382. The former is the color used in art to represent Mary and the yellow green is my best friend’s favorite color. 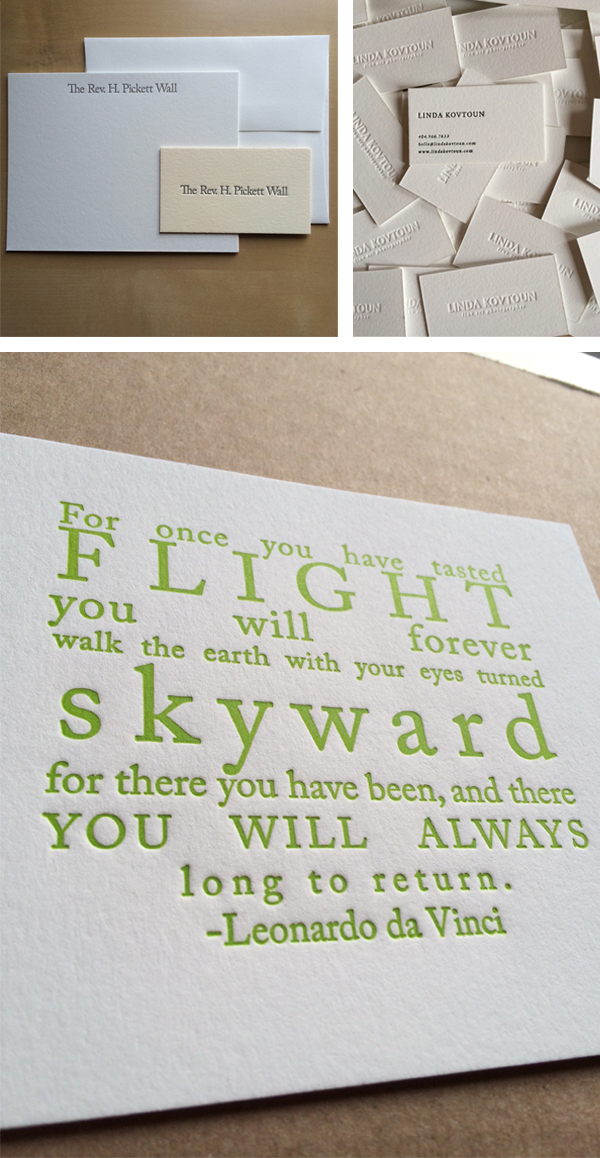 BOXCAR’S ROLE Boxcar has helped in a ton of ways – from the free videos to the gauges and guides to the phenomenal (and fast!) customer service, they’re the reason I’m able to work as much as I do.

PRESS HISTORY A 5×7 Kelsey Excelsior named Swabbie. A few months ago, I found a decent Kelsey Star on Briar Press. 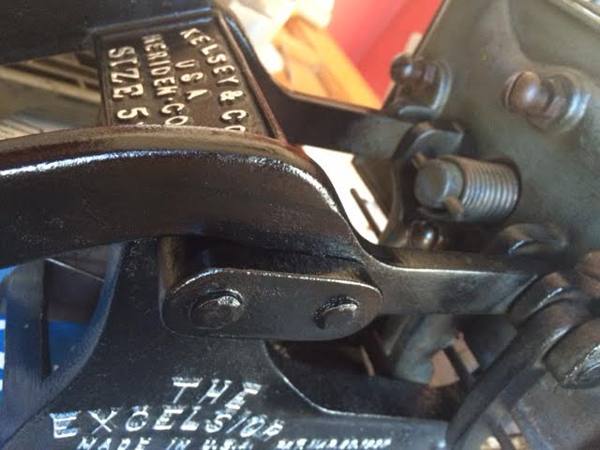 WHAT’S NEXT I just saw the Indigo Girls in Asheville in concert for the first time two weeks ago, so I can basically close the books on 2015. Who knows what’s going on next year.

Huge round of applause and thanks out to John for letting us get a sneak peek at his wonderful printing abode & world at Able Bodied Press!

1 thought on “The Creative Muscle Behind Able Bodied Press”